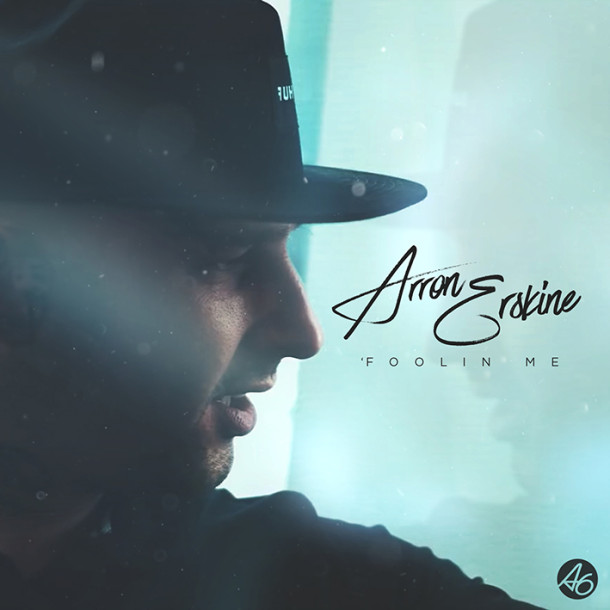 A6 Records are extremely proud to introduce you to their first official signing; Arron Erskine, a Birmingham based urban/blues singer-songwriter and rapper who caused a sensation through social media, after having numerous videos go viral. Soon after, Arron headlined the 02 Academy and performed at many other shows around the country performing to thousands. Arron strives on writing from the heart about real life experiences and commits himself to creating songs of purpose and meaning, drawing inspiration from the trouble, strife and joy of life. His first official single entitled ‘Foolin Me’ was released in March 2016. The artwork for the single was designed to have a mature, grounded and personal feel, reflecting Arron’s sound.

Arron is already working towards releasing his second single and forthcoming EP and we’re really excited to be working alongside him. Keep an eye out for Arron and his future releases – We’re confident this is the start of something big!!!