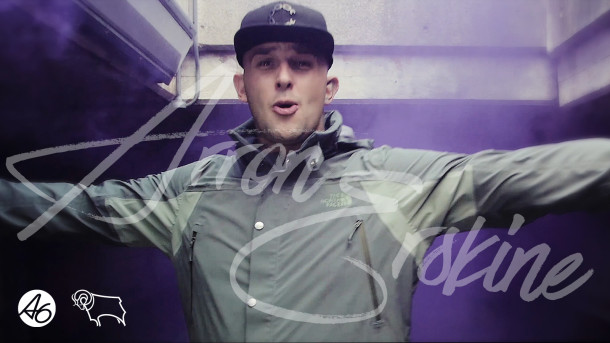 We are extremely proud and excited to announce that Arron Erskine will be making a live appearance at the iPro Stadium this Saturday 10th September, when home team Derby County will be playing Newcastle United, broadcasted live on Sky Sports.

Arron will be interviewed on the pitch in-front of an expected 33,000 football fans and the video to his latest song called We’ll See, played on the big screen before the game kicks off at 5:30pm. Furthermore, the video for Arron’s first official release entitled Foolin Me, will also be played live on the big screen to fans at half-time.

We’d like to say a huge thank you to Derby County Football Club for their support and look forward to introducing Arron’s music to a wider audience.