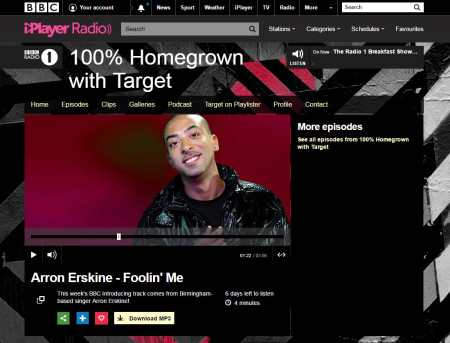 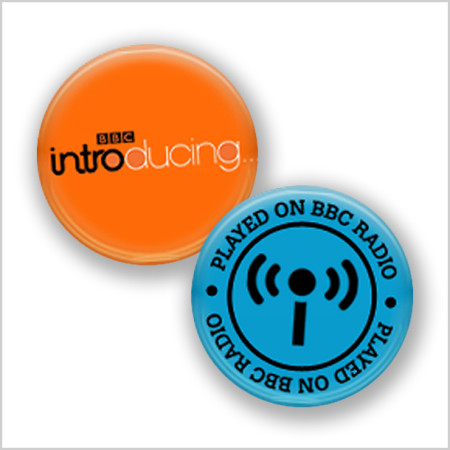 BIG news! A6 Records’ first official signed artist Arron Erskine is already getting noticed by big names in the industry – his track entitled Foolin Me will be aired on BBC Introducing West Midlands this Saturday 19th March 2016! Make sure you tune in and support Arron Erskine on what we’re sure is the start of […] 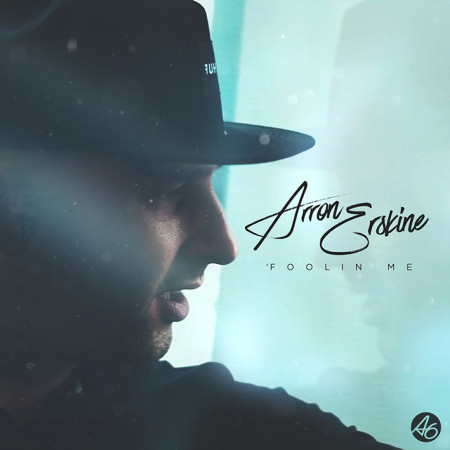 A6 Records are extremely proud to introduce you to their first official signing; Arron Erskine, a Birmingham based urban/blues singer-songwriter and rapper who caused a sensation through social media, after having numerous videos go viral. Soon after, Arron headlined the 02 Academy and performed at many other shows around the country performing to thousands. Arron […]